Jordan Spieth had an amazing year last year golfing with a few tournament wins and few new records. So what is a guy to do after he wins all that money? Buy a new house of course. And not just any house, but a house that was originally listed at $9.5 million! Apparently, Spieth is almost as good at negotiating as he is on the course, since he bought the house for just over $7 million (after the seller dropped the price to $8.5M).

There are a lot of amazing features of this house including a basketball court, 12 car garage, pedal facets in the kitchen, and so much more. I will let the pictures do all the talking. The house is breathtaking and I am happy for him because he deserves it. 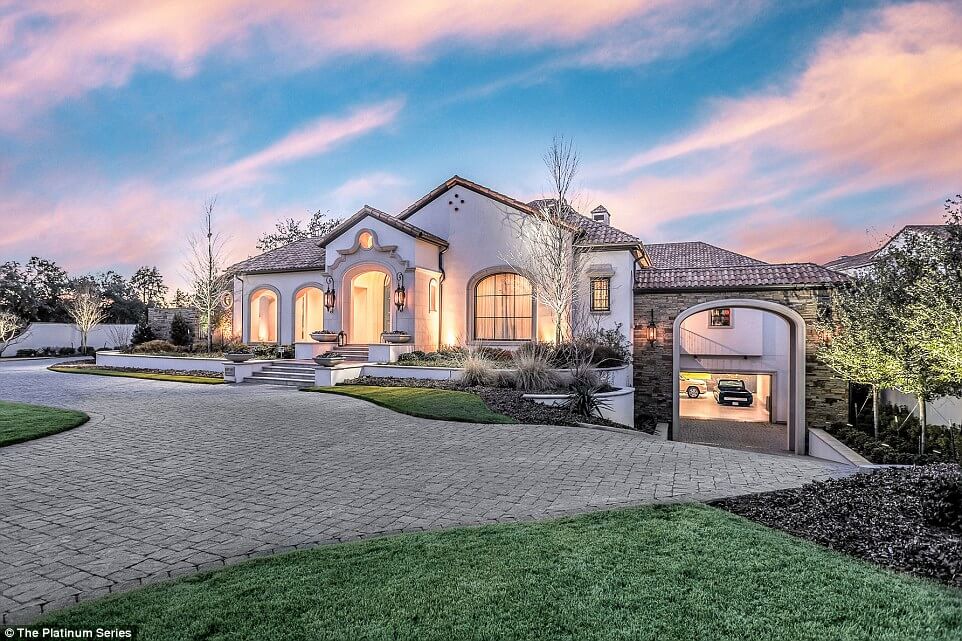 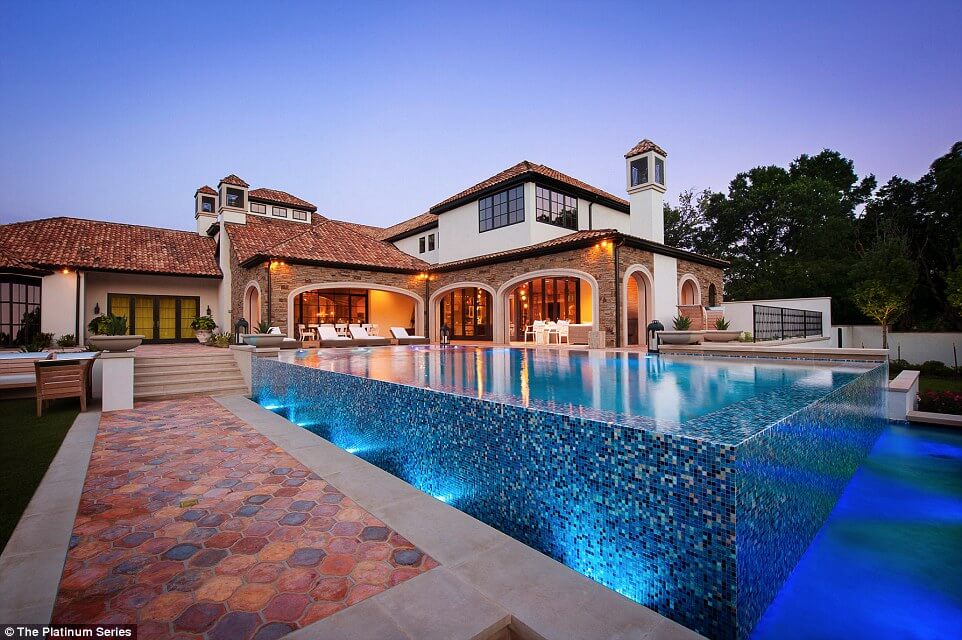 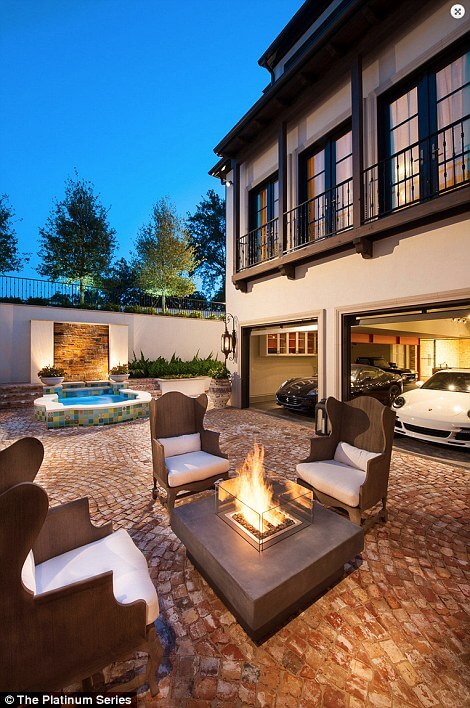 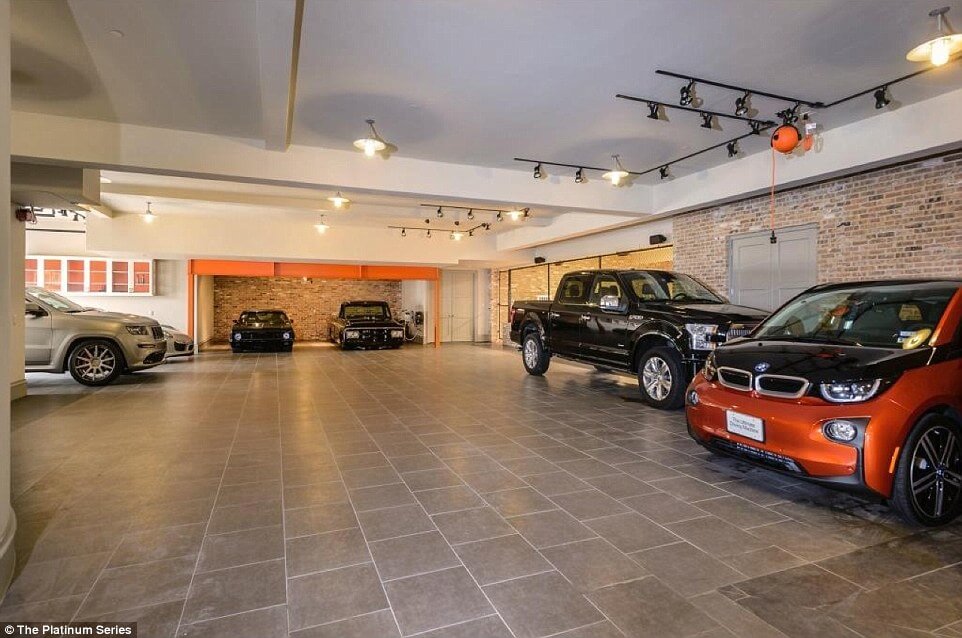 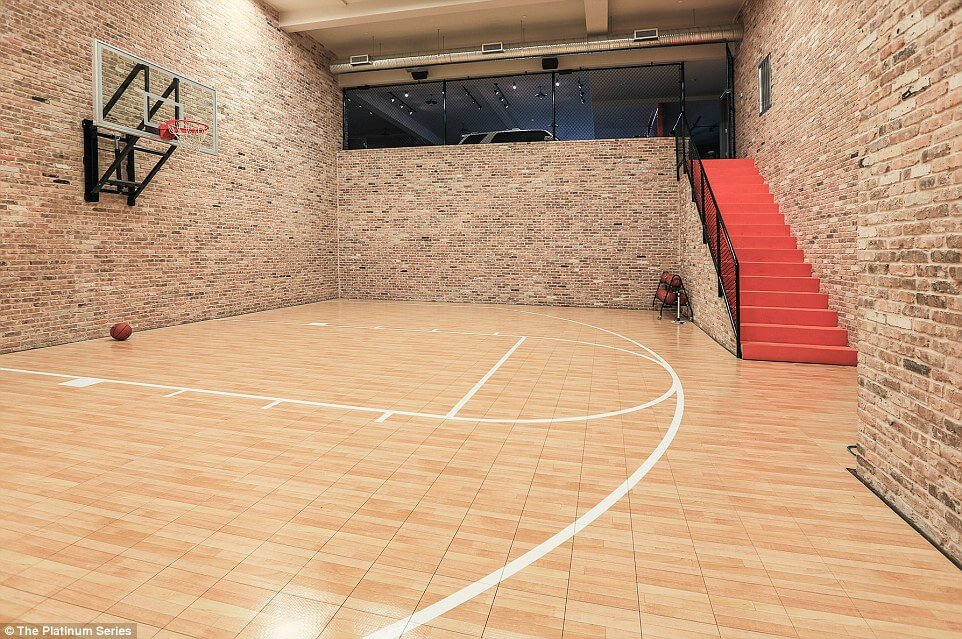 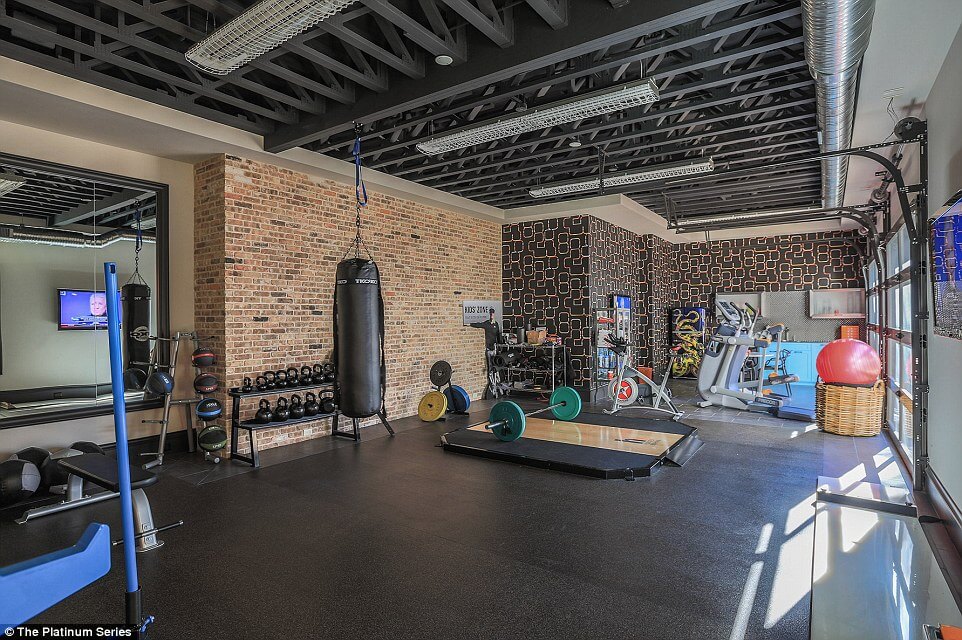 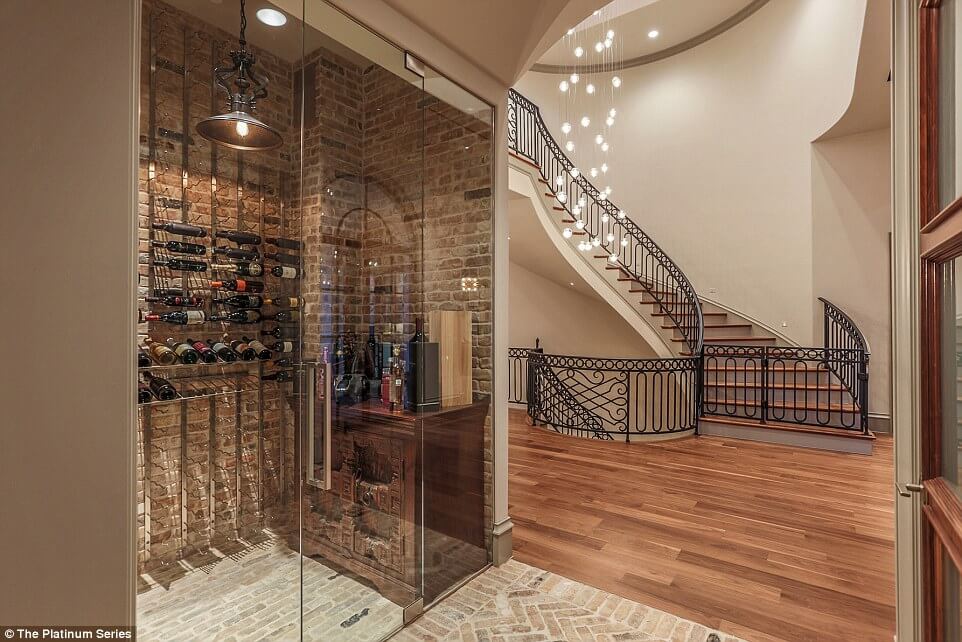 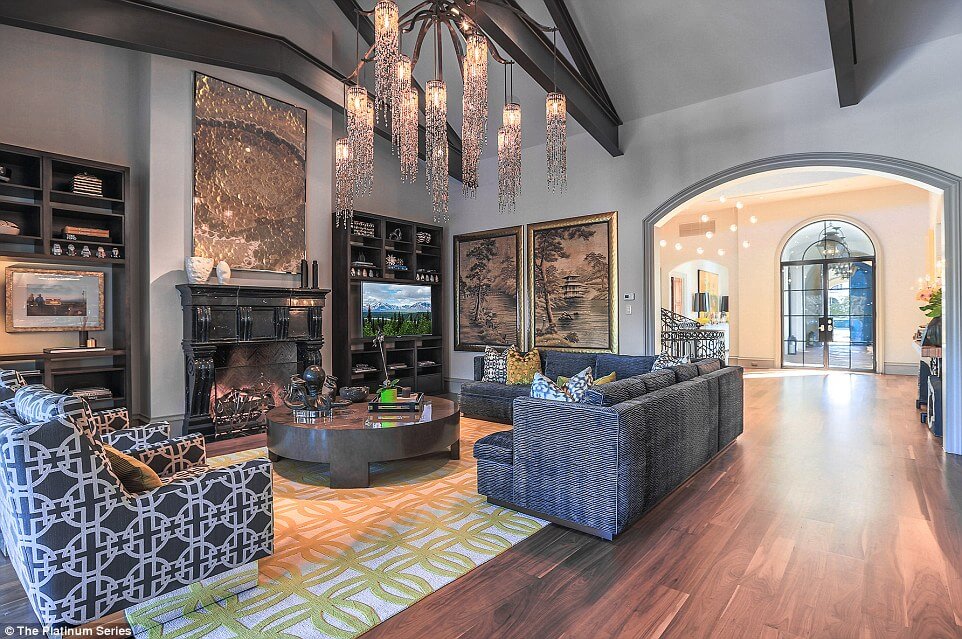 As you can see this house looks amazing. I could pick out over 50 things I really like about Spieth's new house, but the thing that has me really drawn in is that it actually feels very functional and homey. Kinda makes you want to get out there, grip the clubs a little tighter, swing a little harder so you can make the PGA tour by the end of the year (or something like that :p ).

Hope you enjoyed this 16,000+ sqft inspiration.

Rules Of The Game Made Easy

How To Get Your Free GolfThis Premium Membership!